Thomas Road has been involved in camping programs for over fifty years. Our first facility, Treasure Island, was donated to us in the late 1960’s. Located on the James River, this facility housed over 400 young people each week.

During its tenure, Treasure Island hosted tens of thousands of young people from Virginia and saw thousands come to Christ. In 1985, a major flood destroyed Treasure Island, as well as the bridge that carried traffic to the island. It was never rebuilt, thus Treasure Island is still vacant today. In the late 1990’s, TRBC purchased another camp facility that was much smaller, called Camp Hydaway. This camp hosts 96 campers each week and still continues today.

In March 2014, TRBC was given a 500-acre parcel of land in the midst of the Blue Ridge Parkway’s Peaks of Otter region. The current owner donated this land to TRBC to be repurposed as a youth camp with the emphasis of reaching at-risk youth from Virginia, North Carolina, West Virginia, Maryland and the DC area. We’ve named this camp Thomas Road Outpost. We are excited about this property and the impact that can be made on future generations. 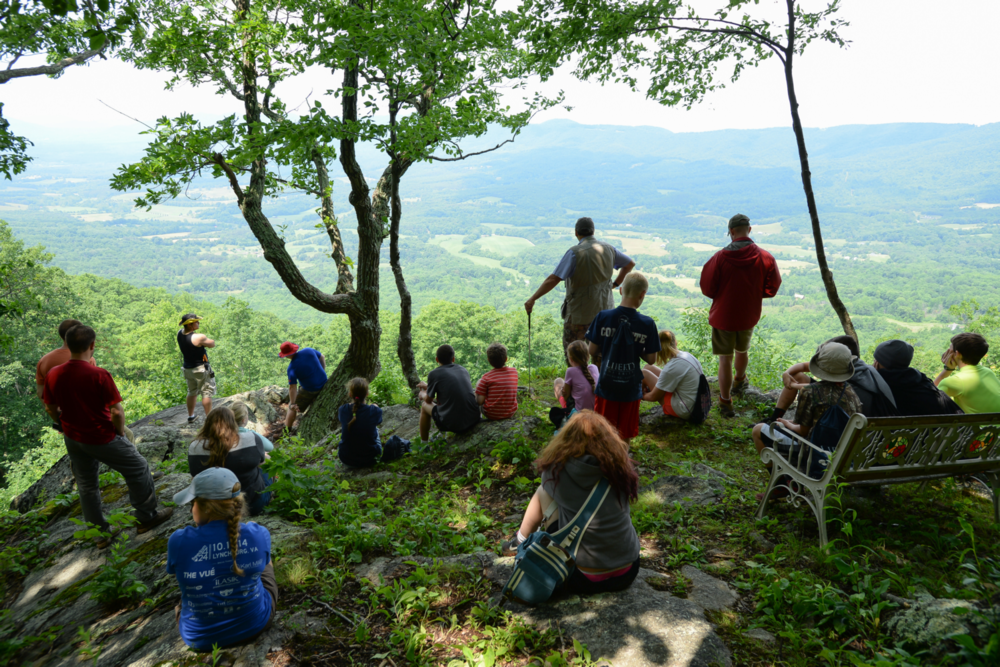 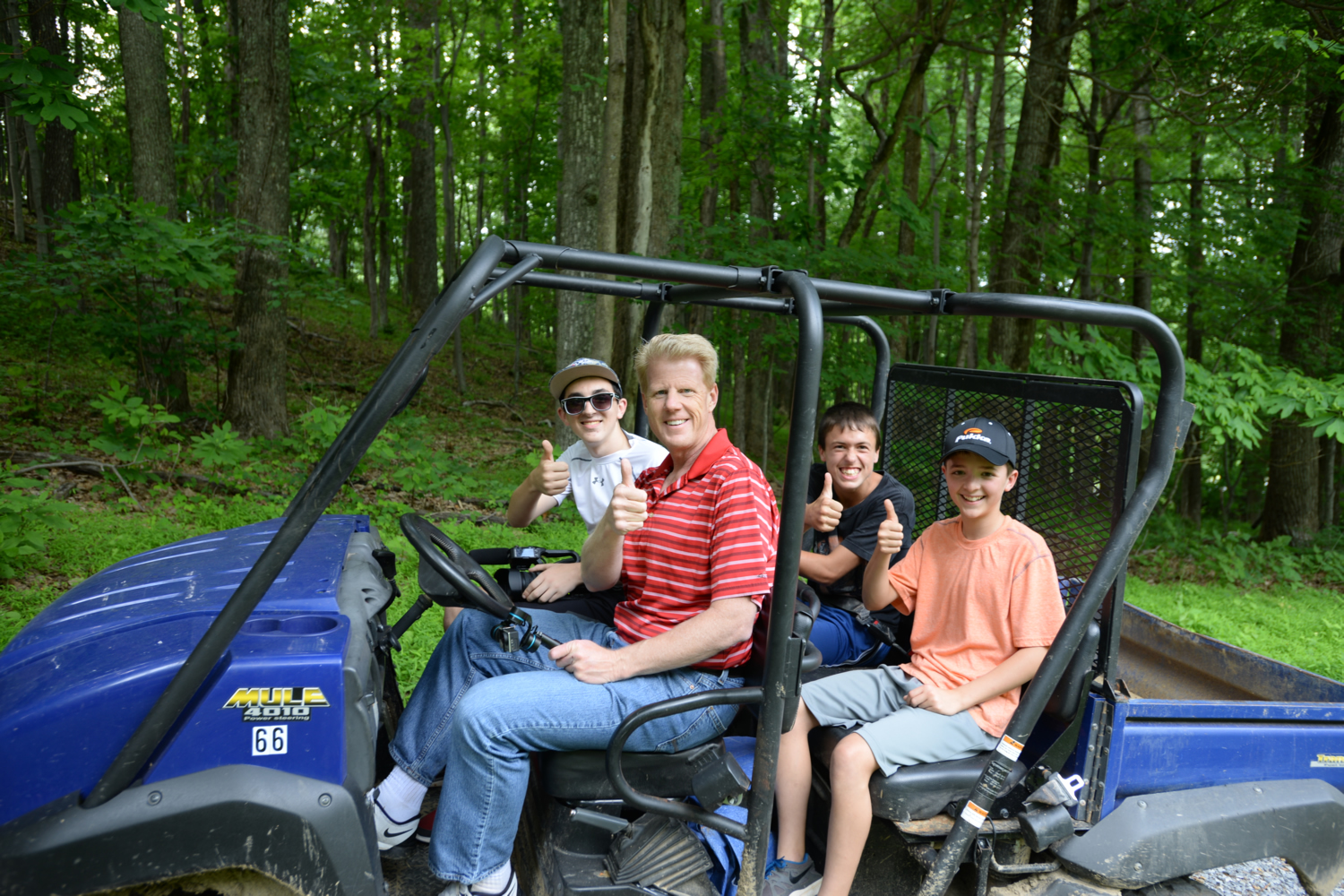 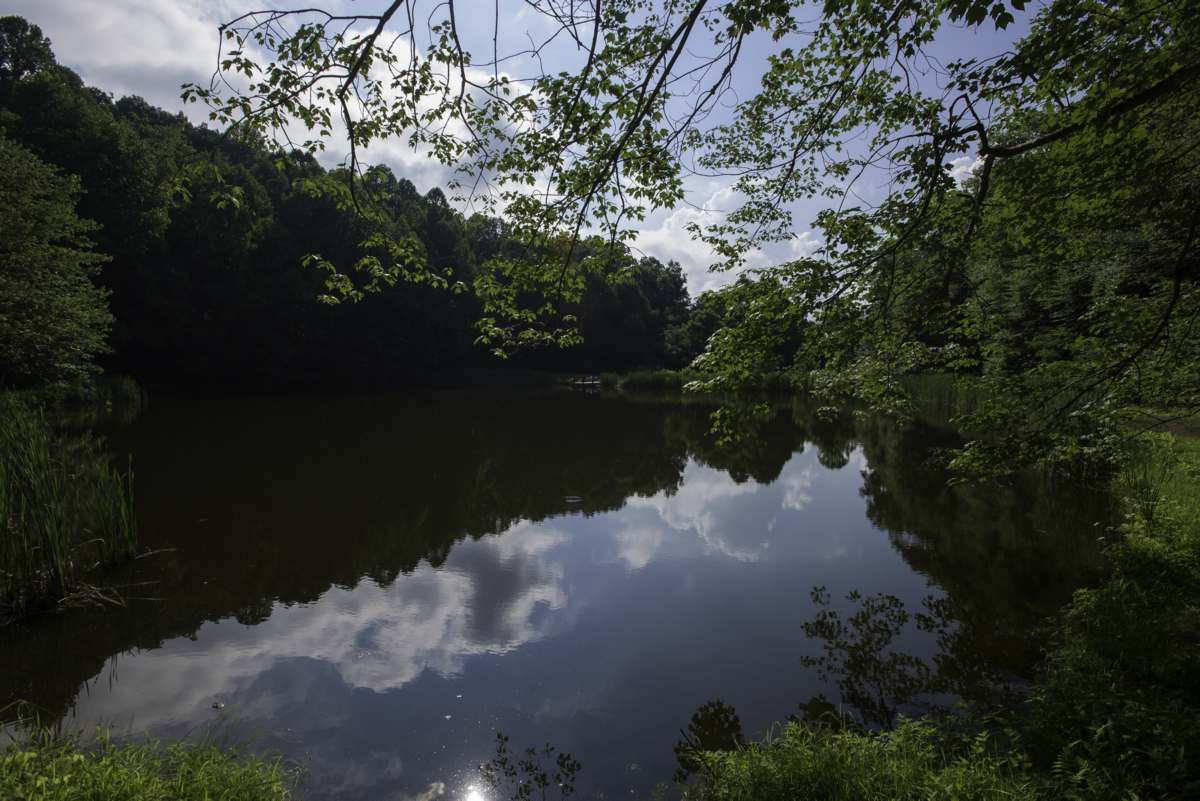 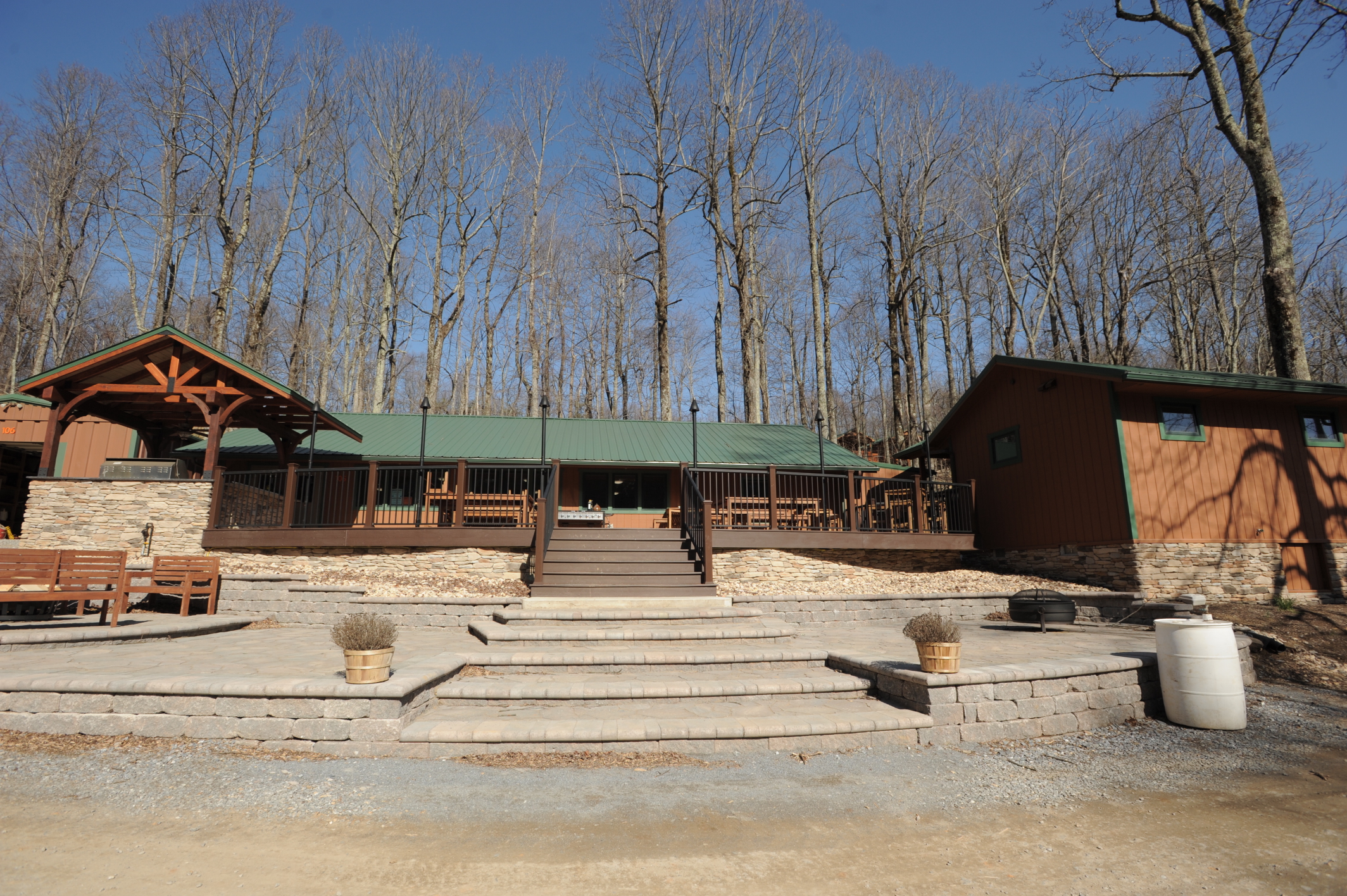 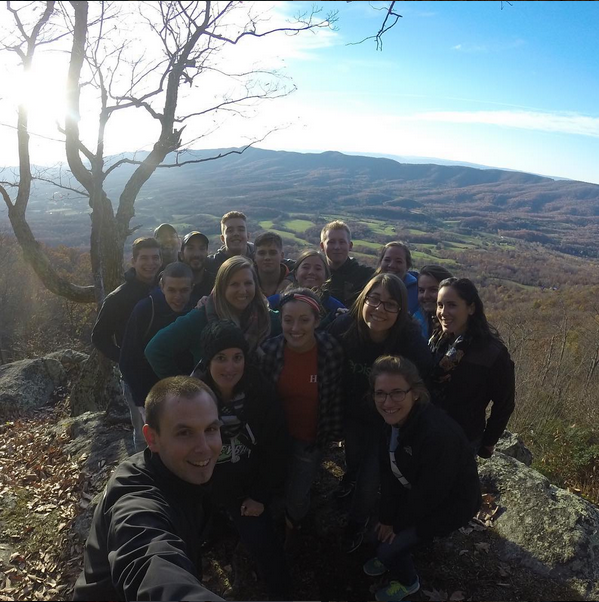 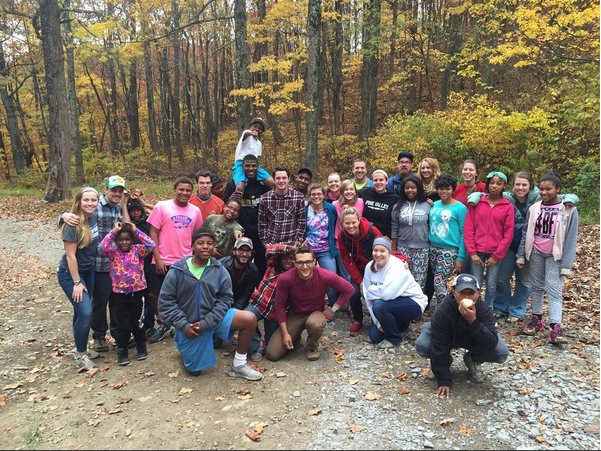 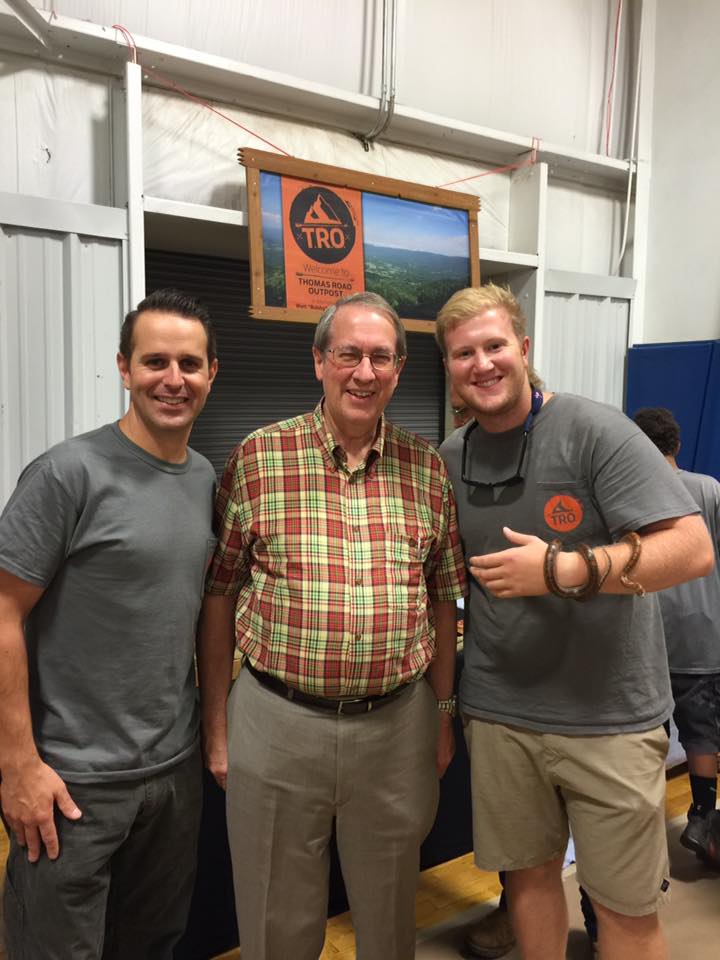 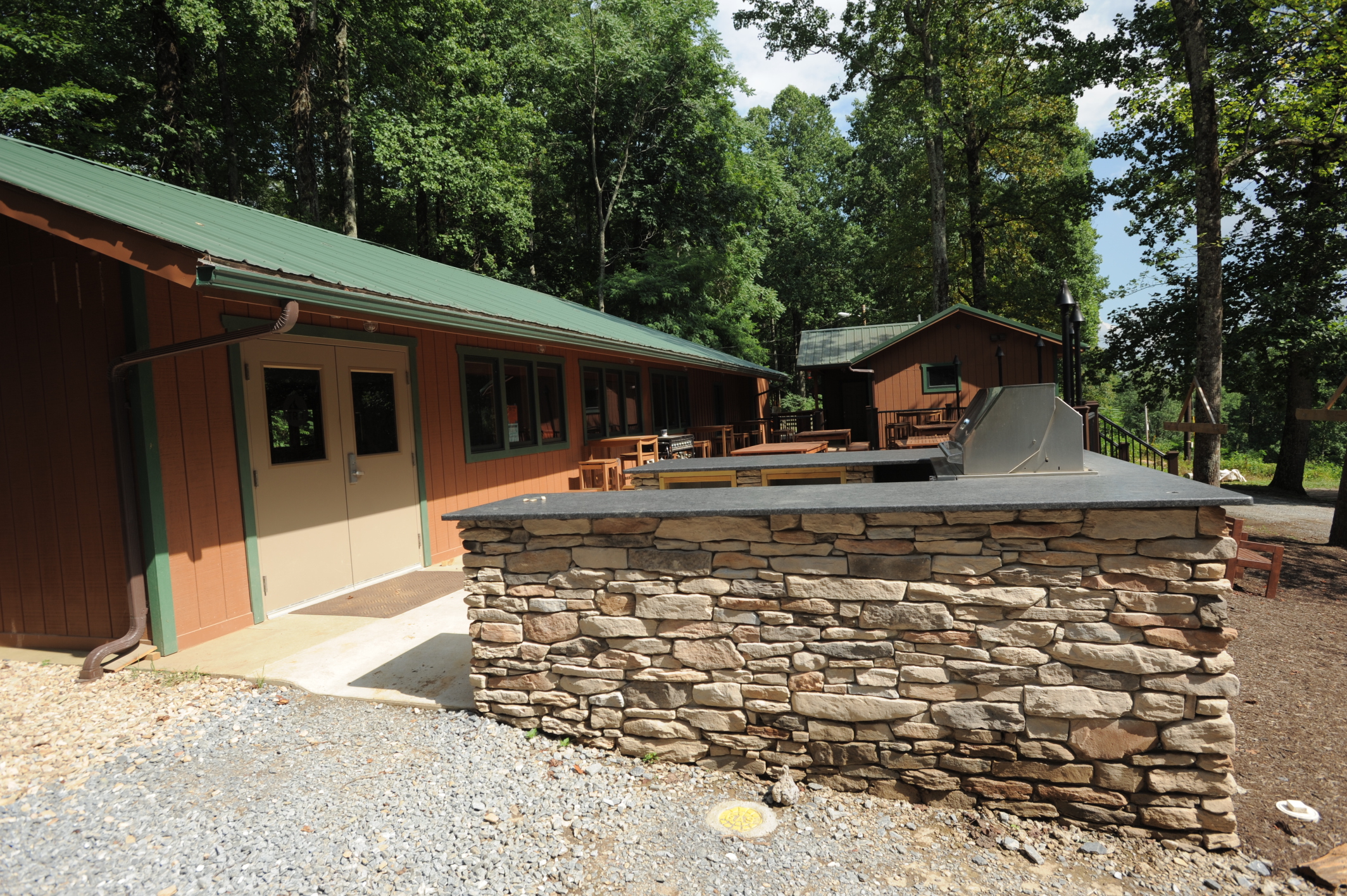 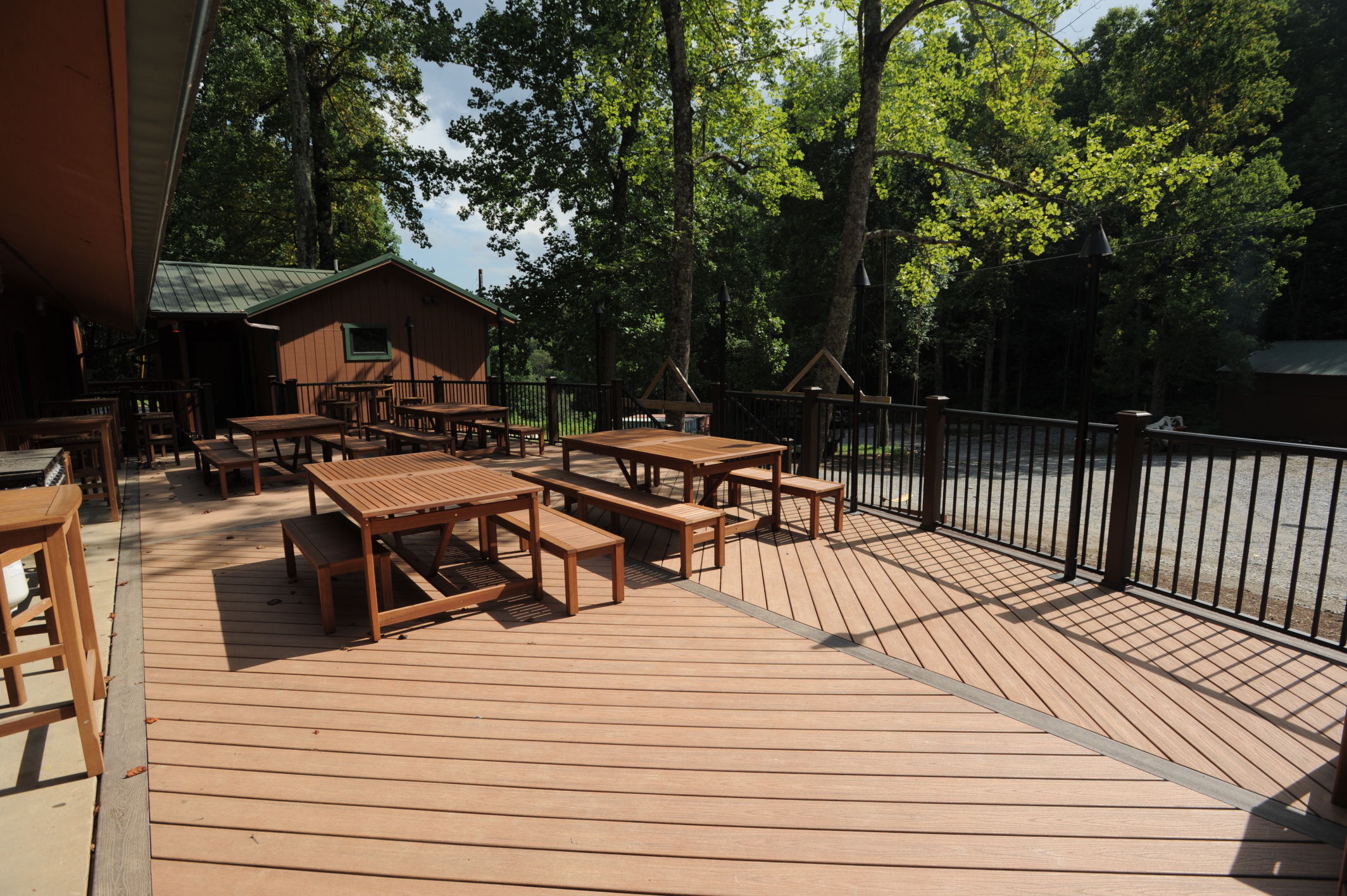 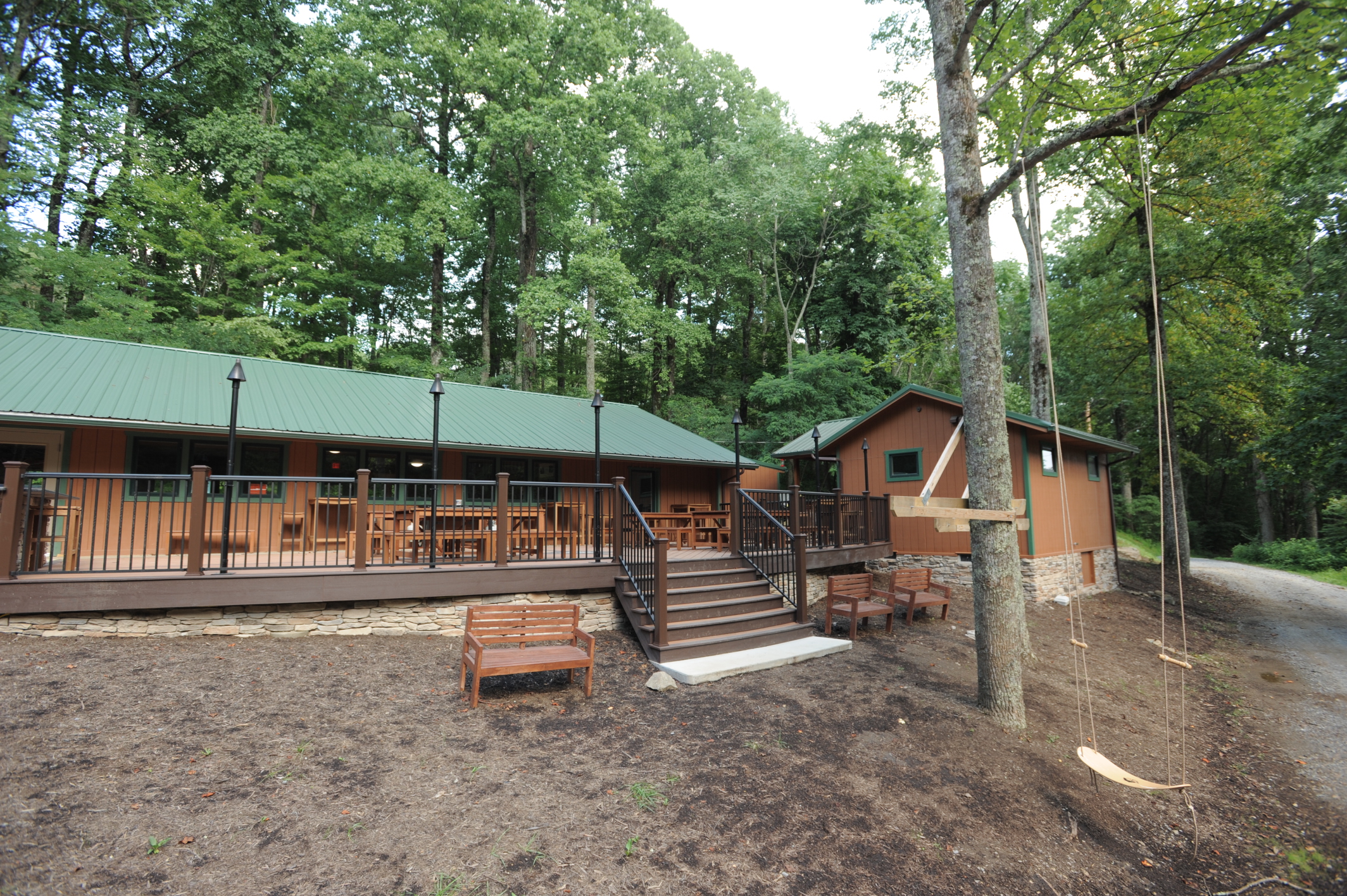 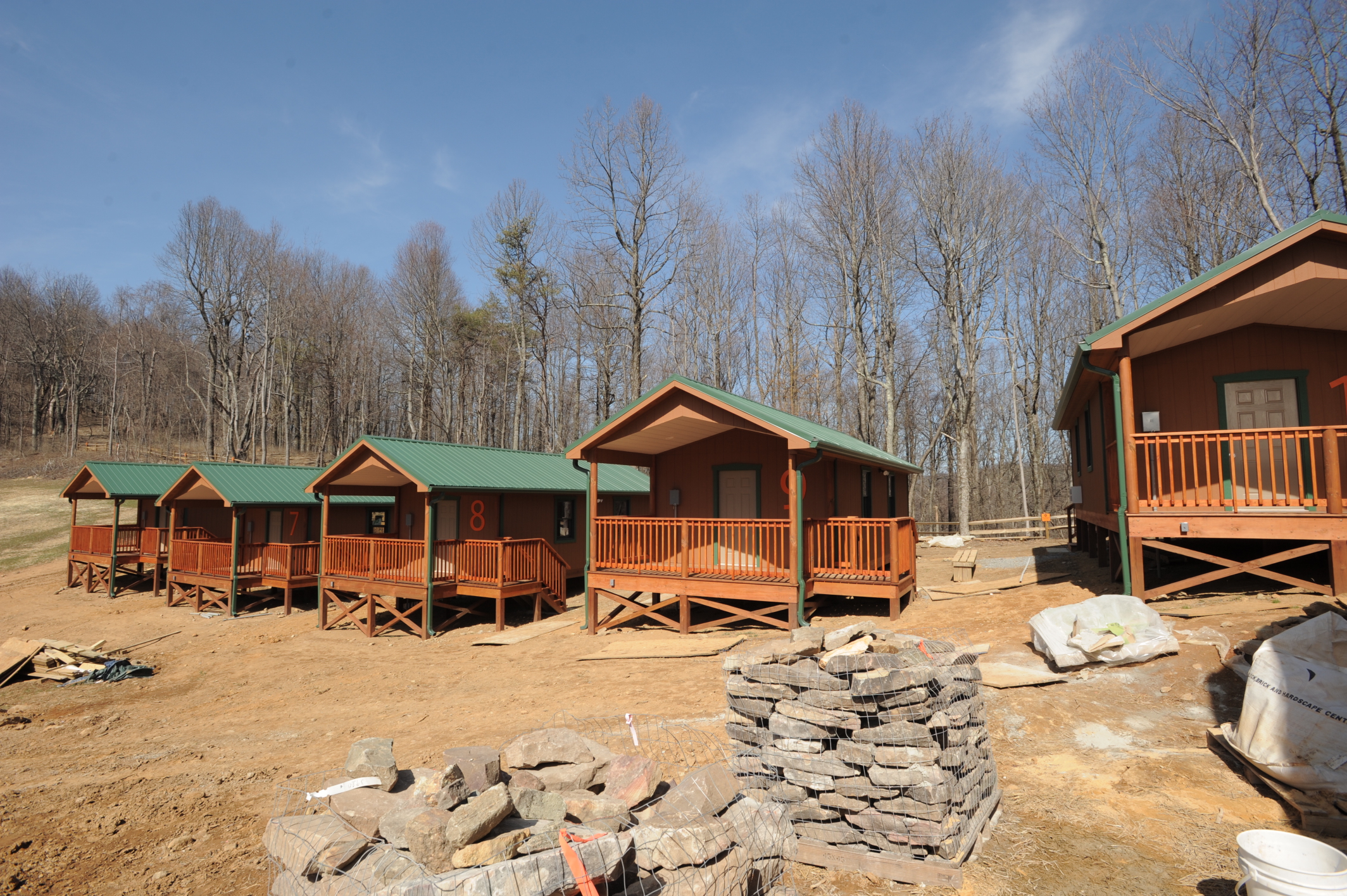 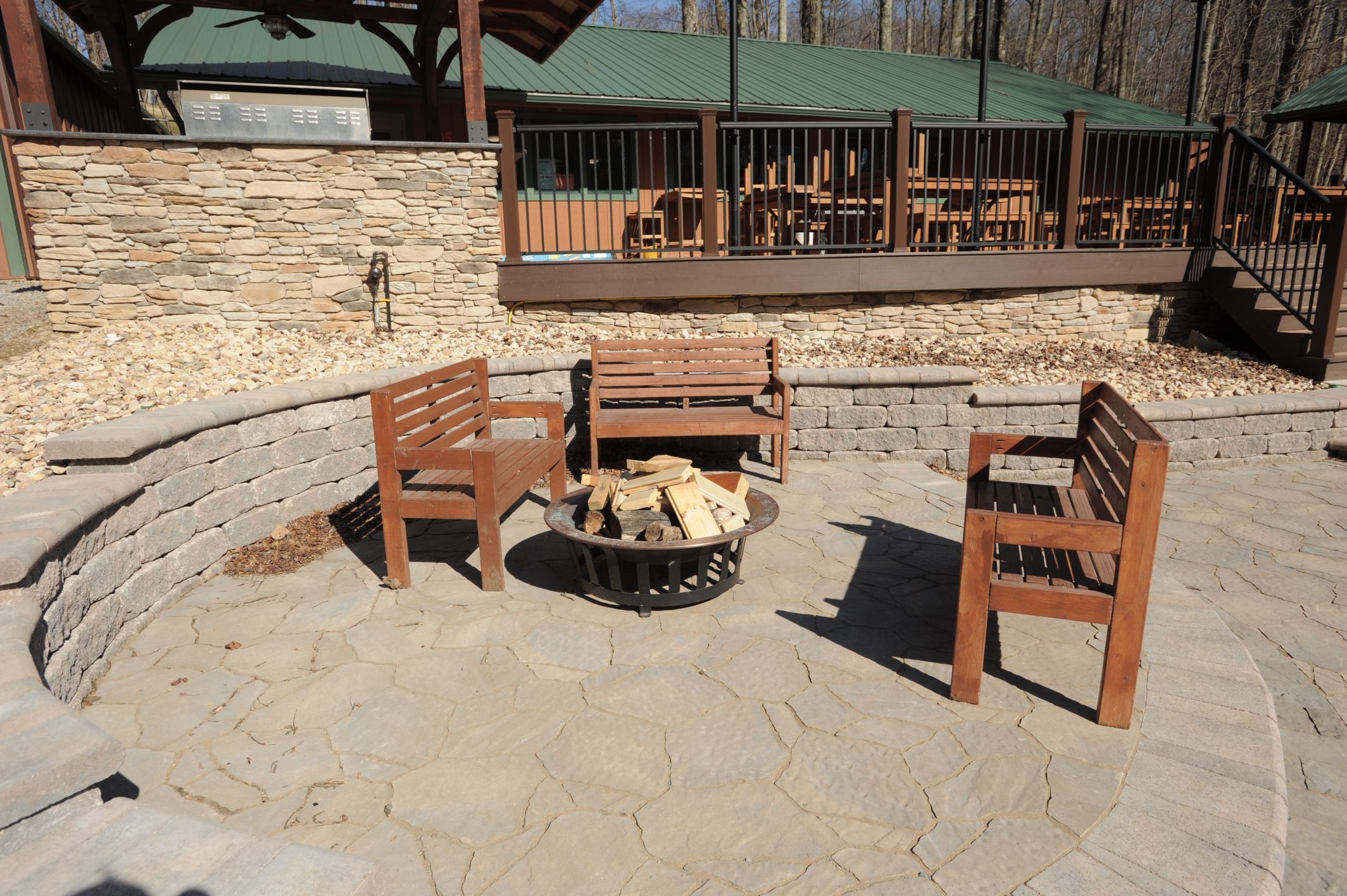 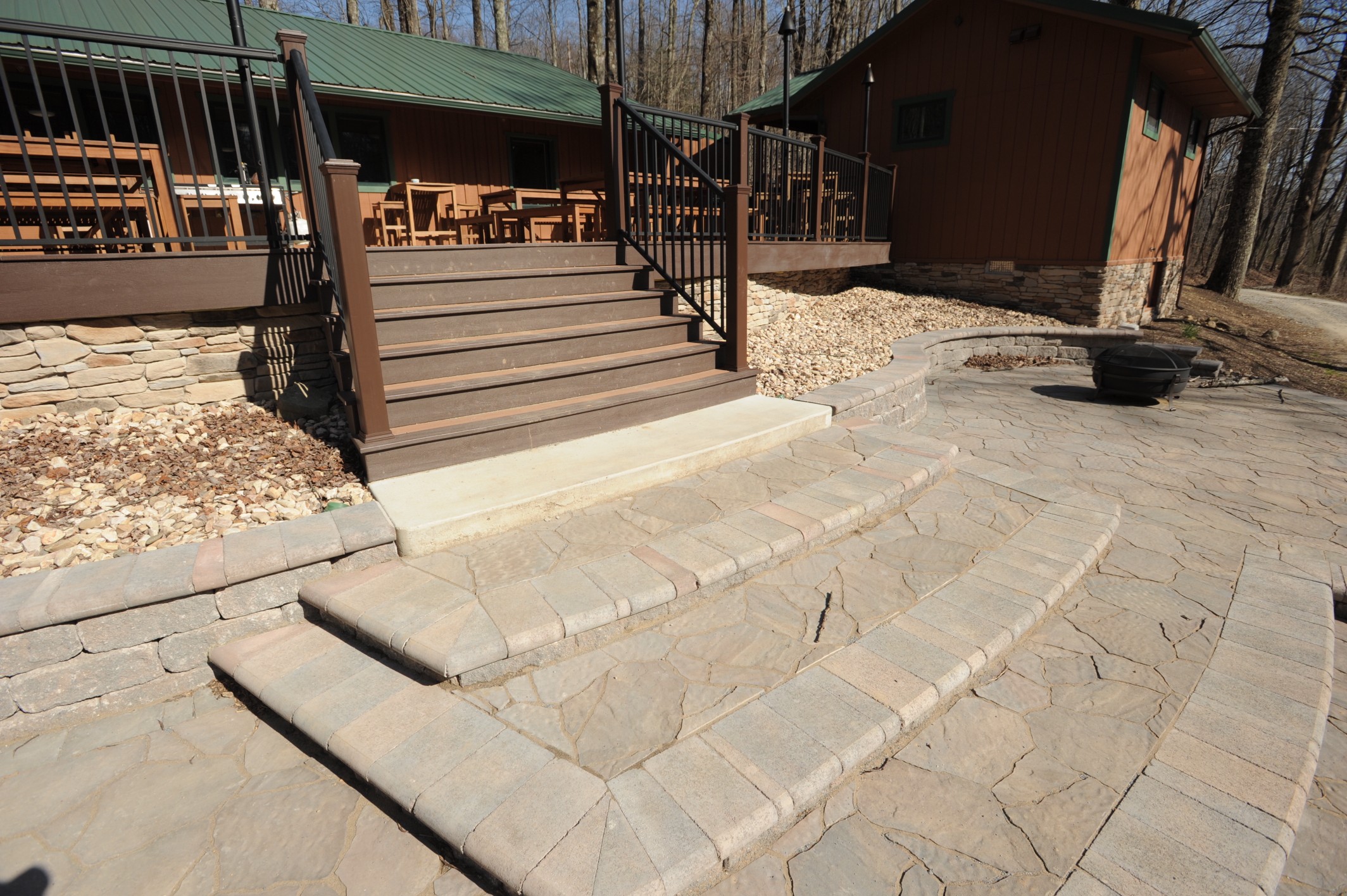 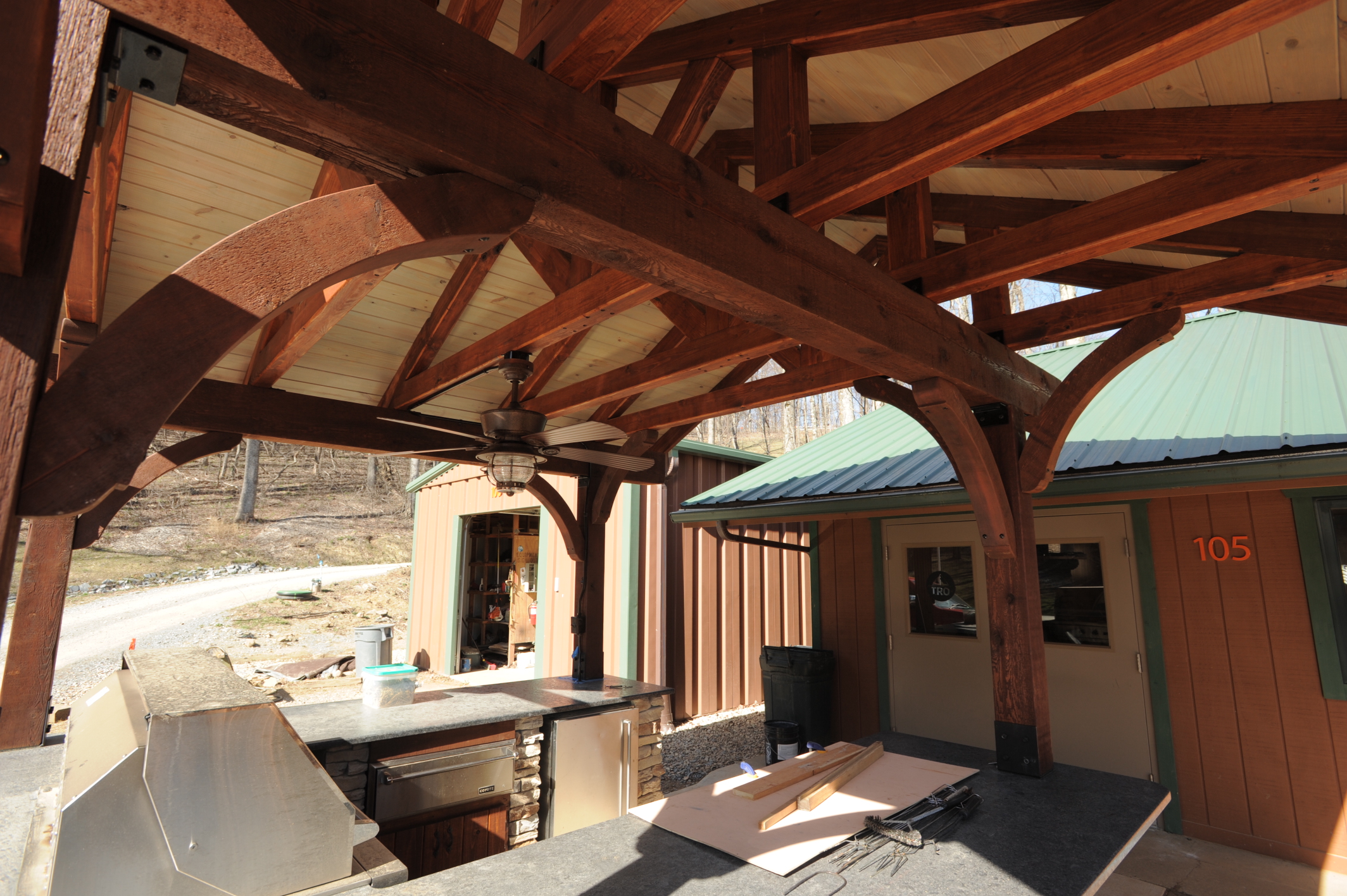 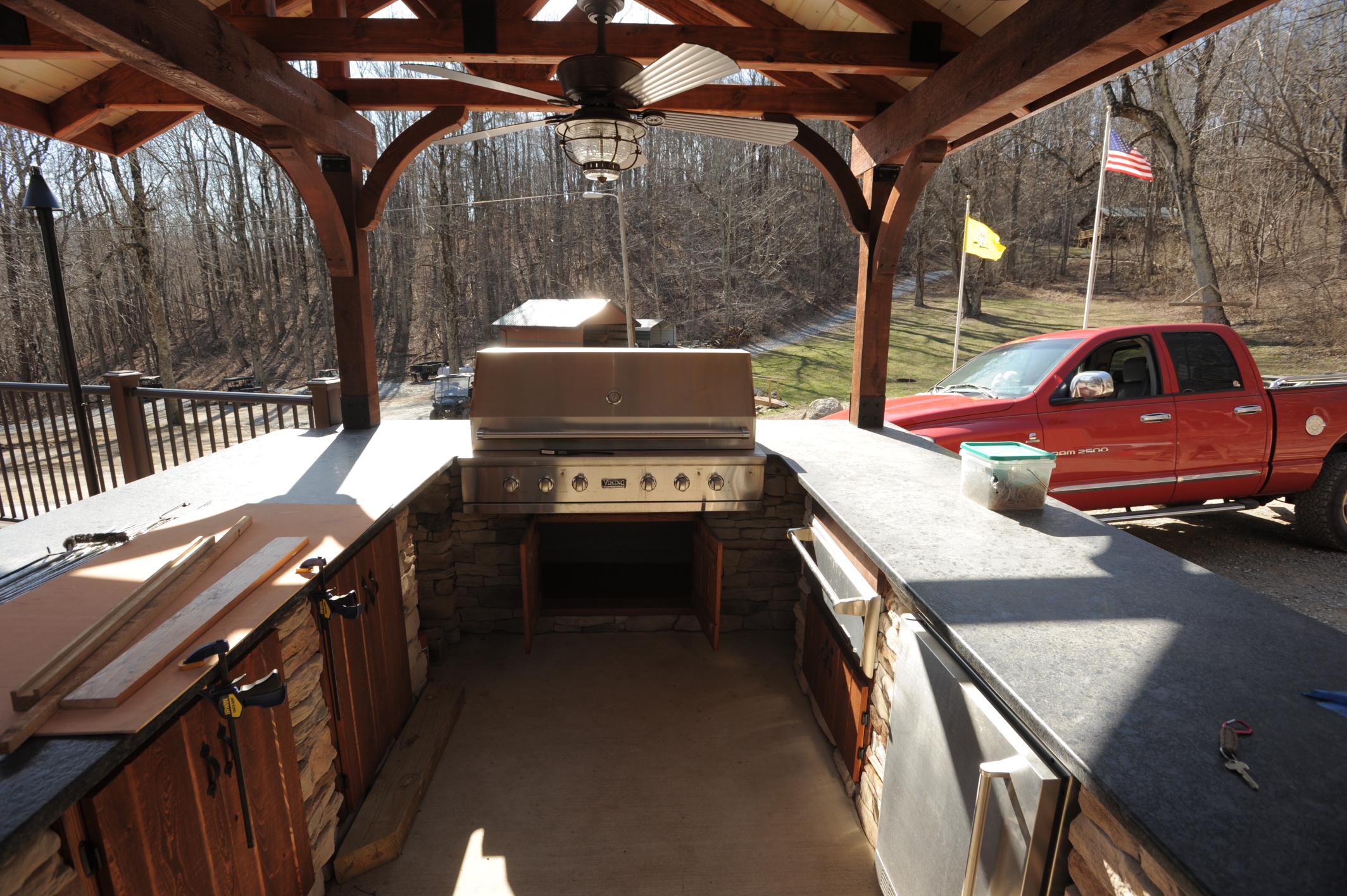